In Nursery we go outside every single day.  We have lots of fun  Take a look at some of the things we do. in the photos above. 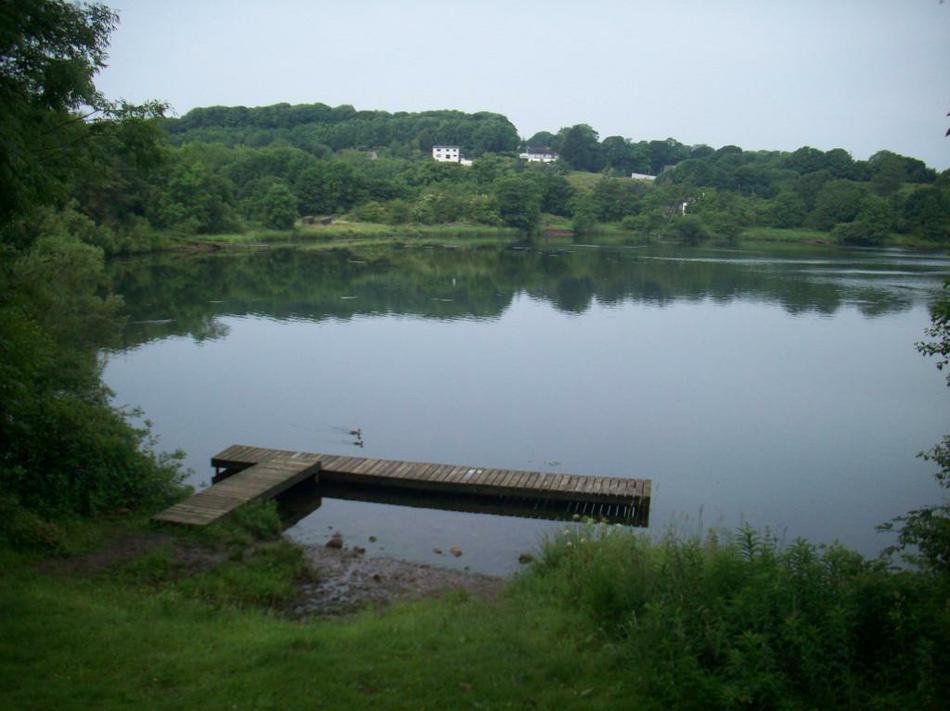 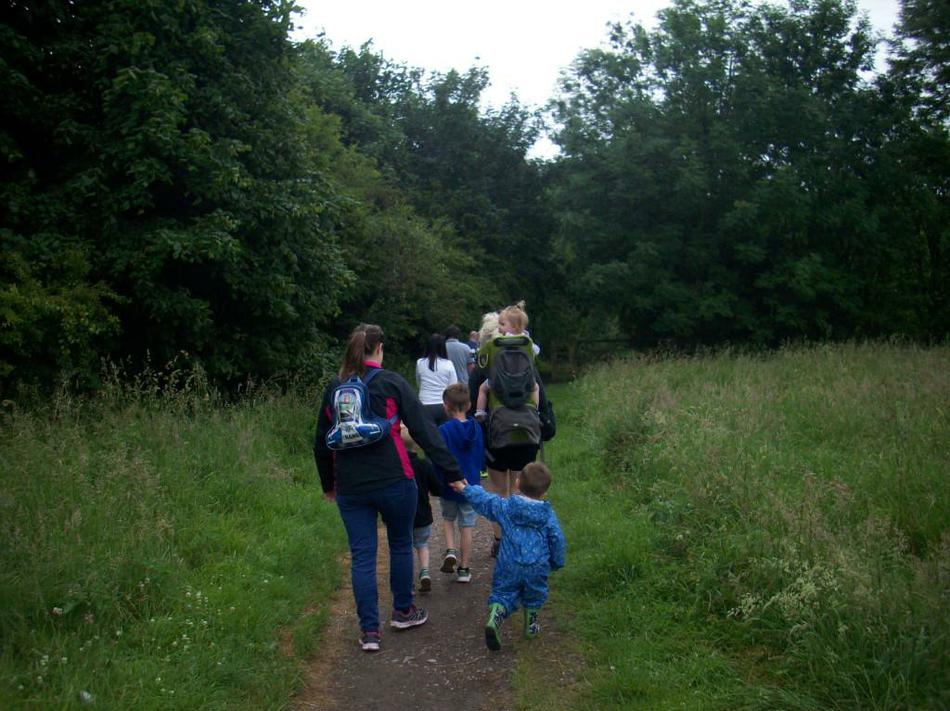 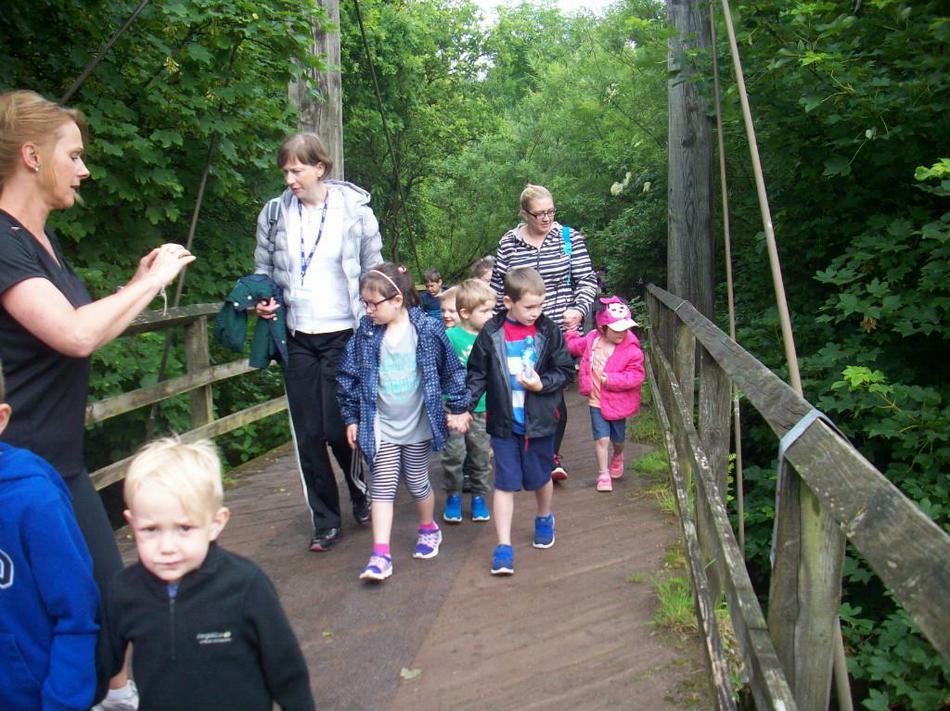 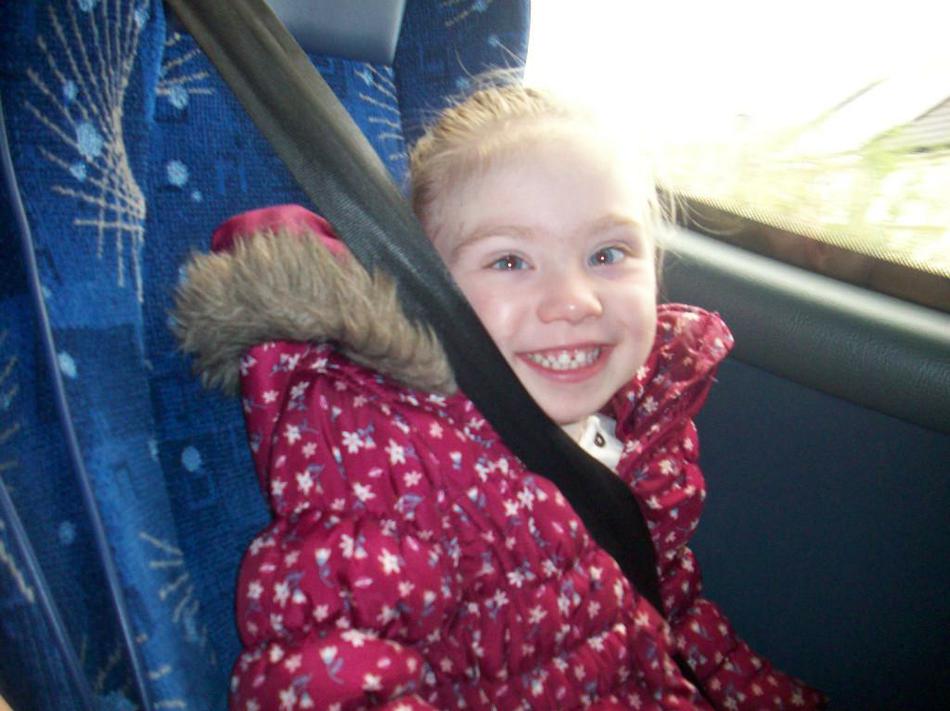 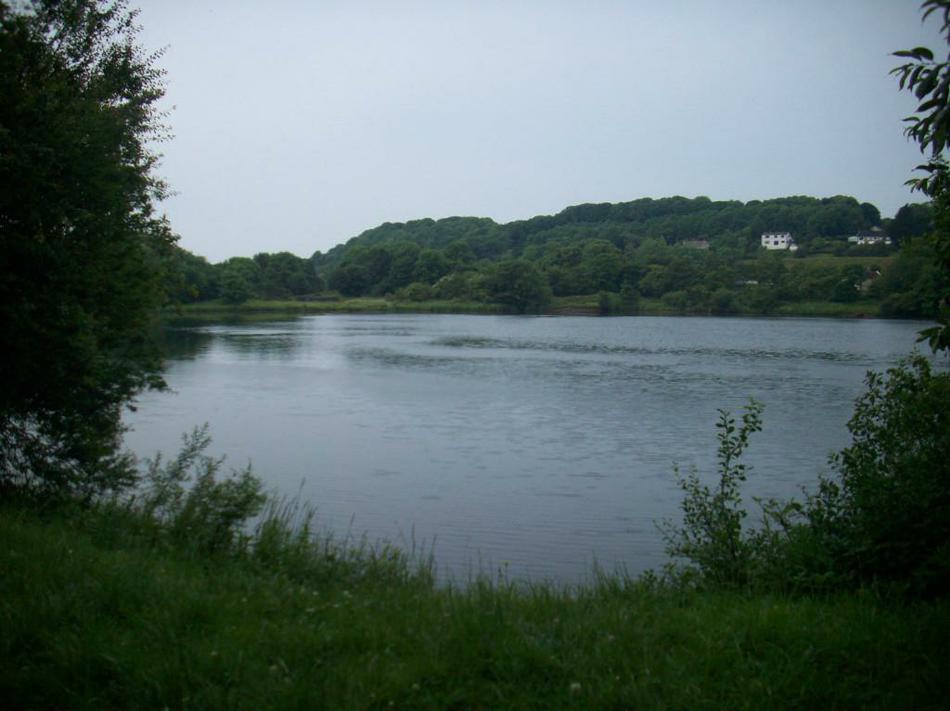 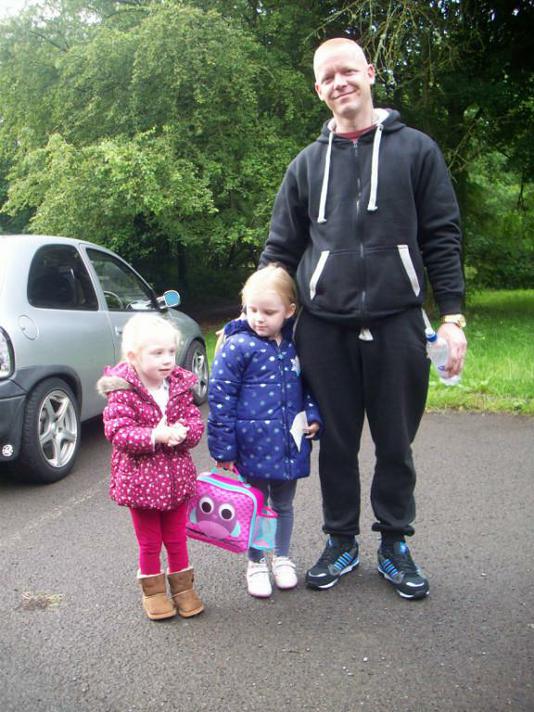 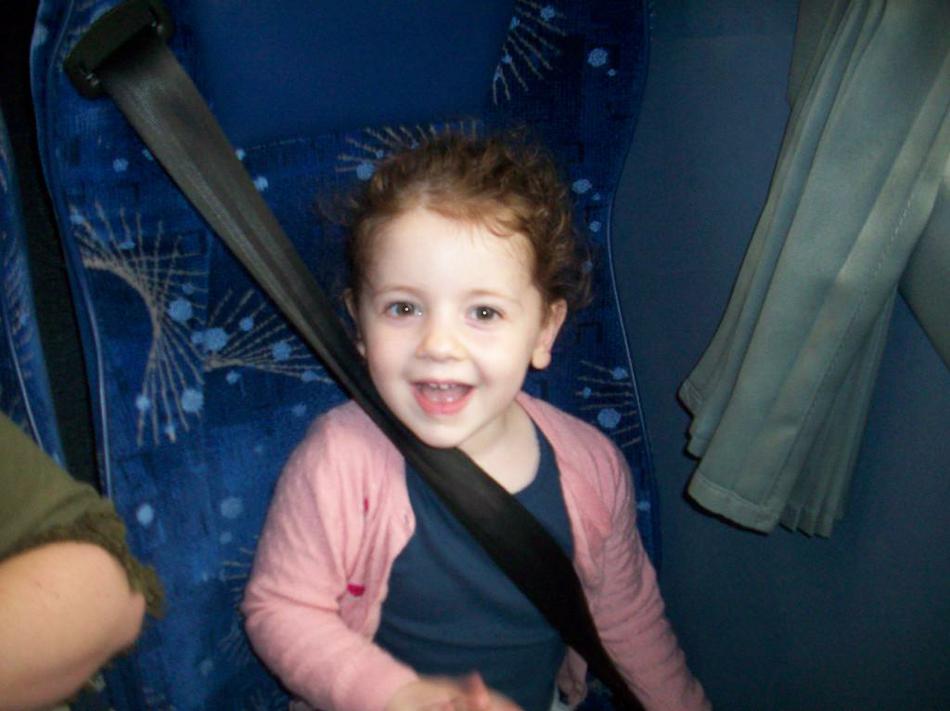 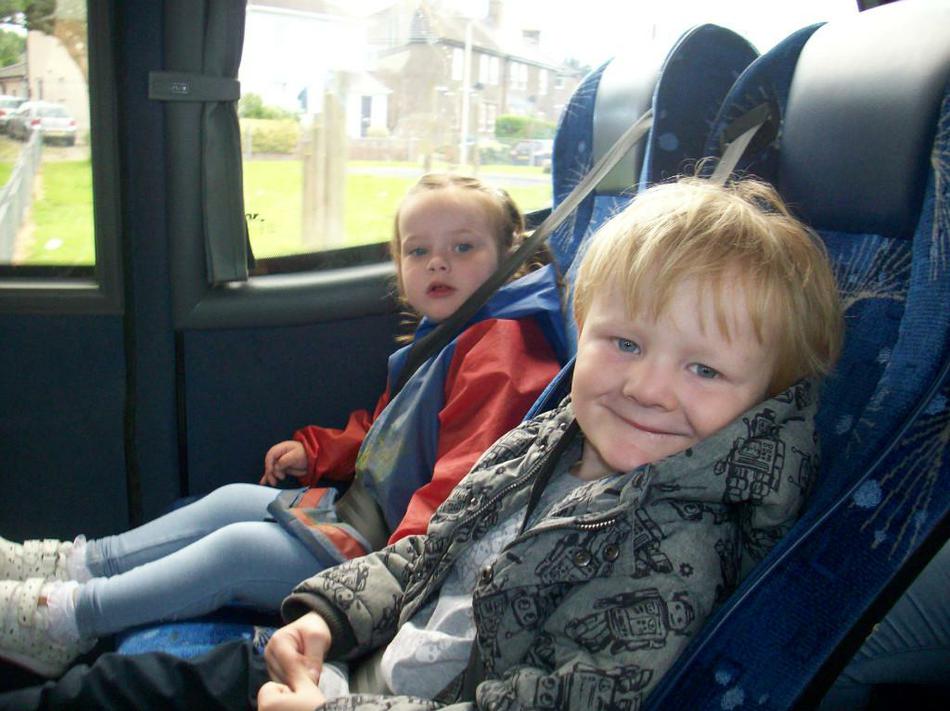 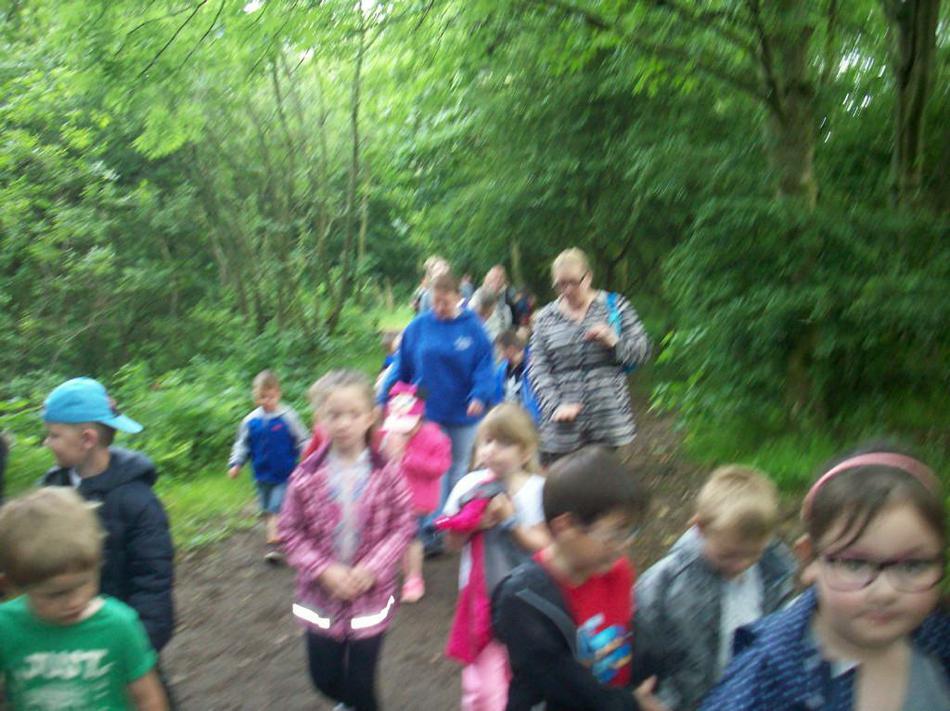 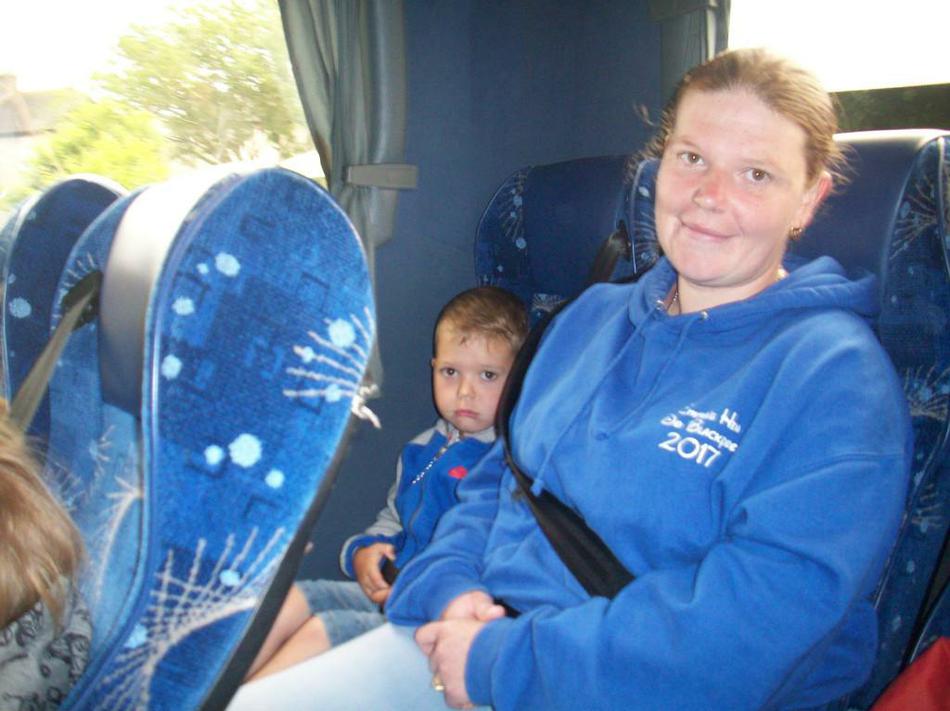 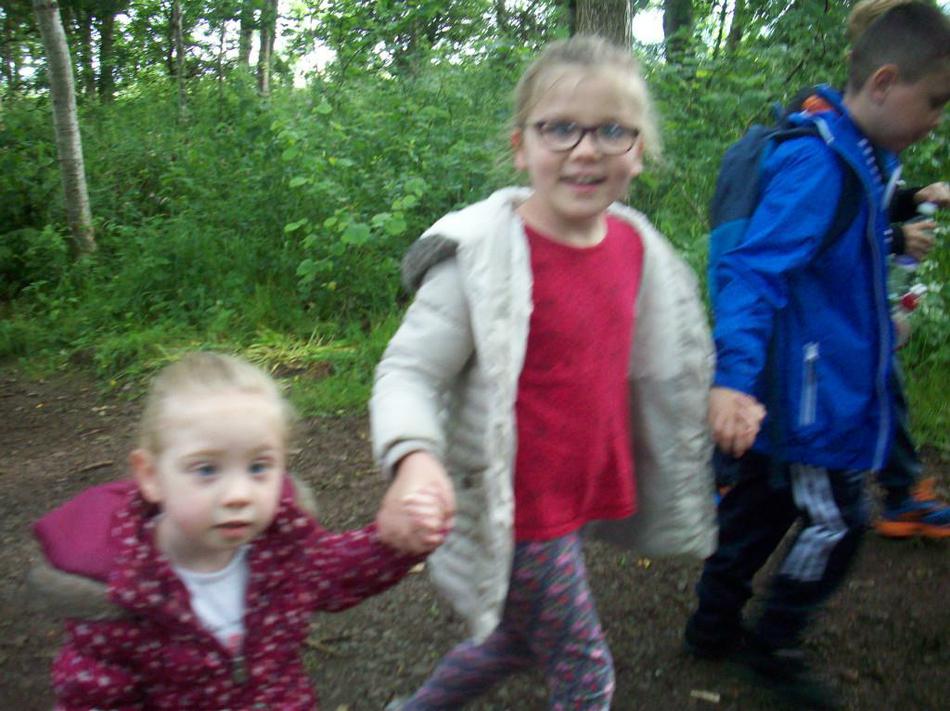 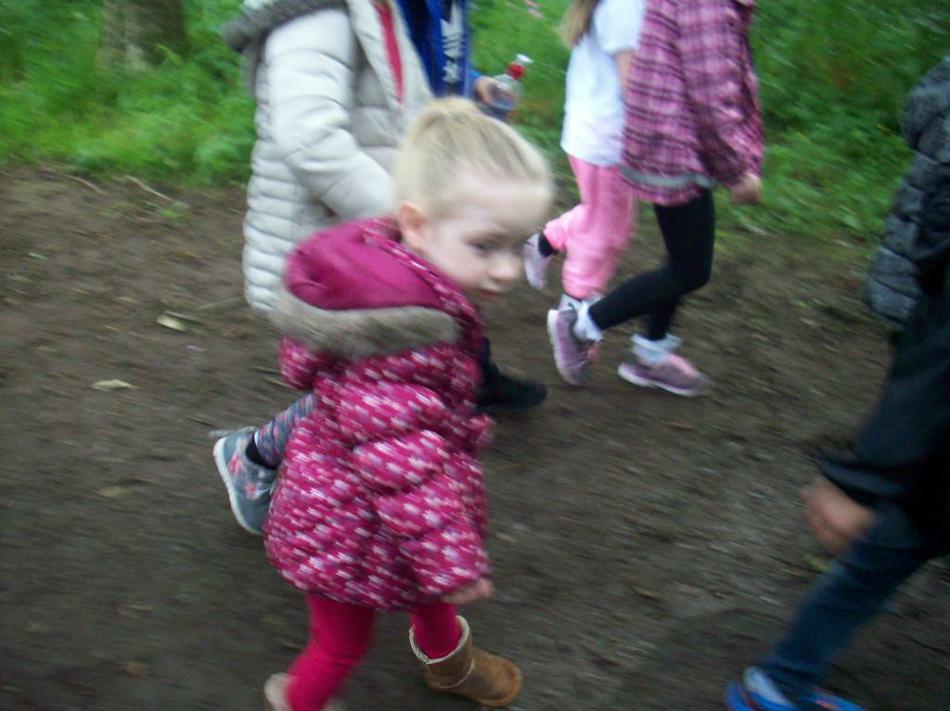 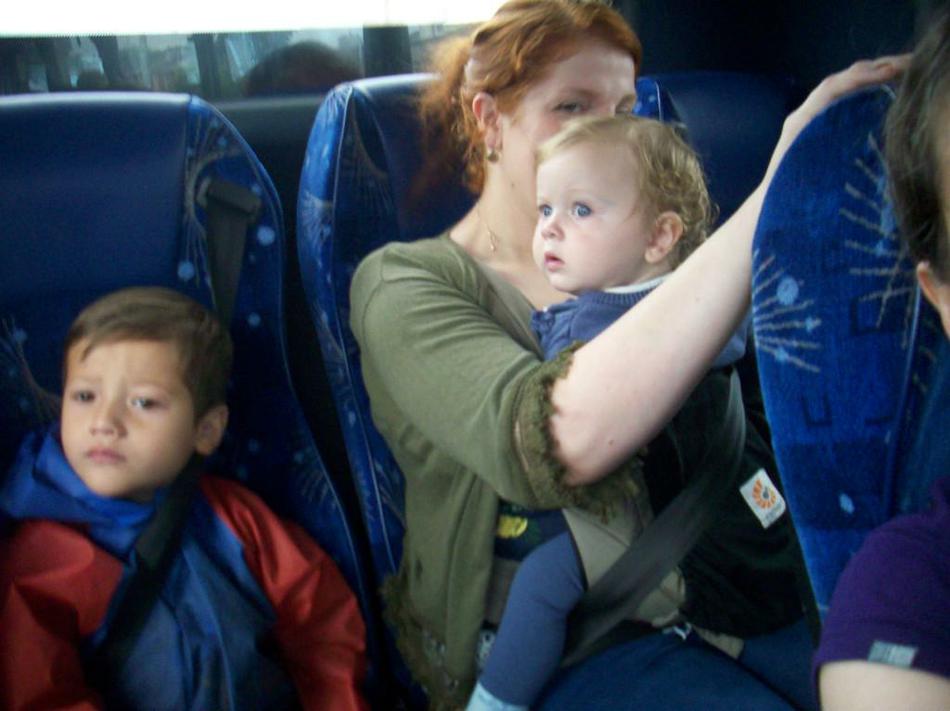 Today we went on a family walk around Longlands Lake.  See if you can spot your child or yourself.  I was great to see dads, mums and grandparents, brothers and sisters join our walk. 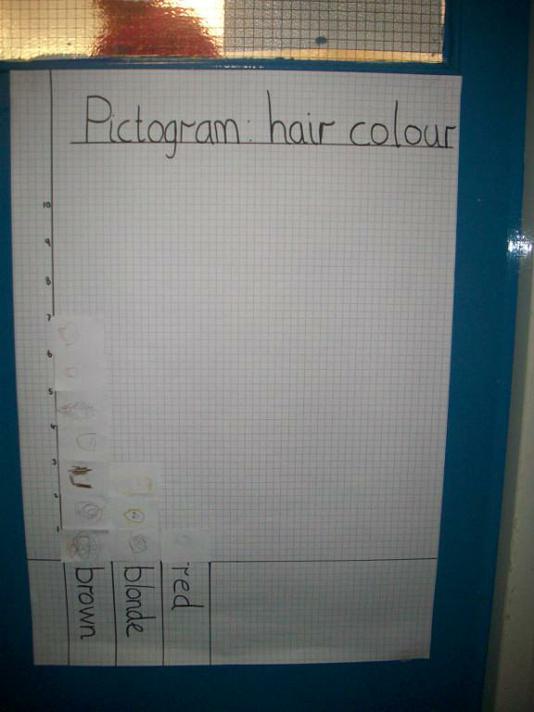 This week we have been comparing ourselves with others.  The children have been looking at hair colour.  They drew a picture of their head using a mirror and picked the correct pencil for hair colour.

The children enjoyed a pirate themed week with Mrs Figes.  They made treasure maps, painted pirates and dressed and role played as pirates.

The children planted radish before Easter and now they have germinated.

Today we were lucky enough to play out for a bit longer and enjoy water play.   Please check the forecast and make sure that your child wears lose, but covering clothes a sun hat and sun cream when appropriate.

We have spent some time preparing the garden for new vegetable planting.  This week we sowed radish and lettuce.

This week the children made their own play dough.  They experimented with adding different amounts of colour and peppermint frangrance and made predictions about what would happen.  Even better, the children got to take some home.

Making play dough is easy.  Here is a good recipe to try at home.  Obviously, an adult needs to pour the boiling water and only give the play dough to the child when it is cool enough.

colouring and perfume as desired

1. Put salt, flour and cream of tartar in bowl.

5. Ensure that the dough is cool enough to play with.

Store your dough in an airtight container and kept clean it should last foe 4 weeks.

Some of the children had tremendous fun working together to build a den using old card board tubes, a tree, a tarpaulin and some pegs. There was much discussion and problem solving.

Toad in a hole!

We found a toad outside near the drain.  We were all gentle and had a good look at him. One of the children named him George. 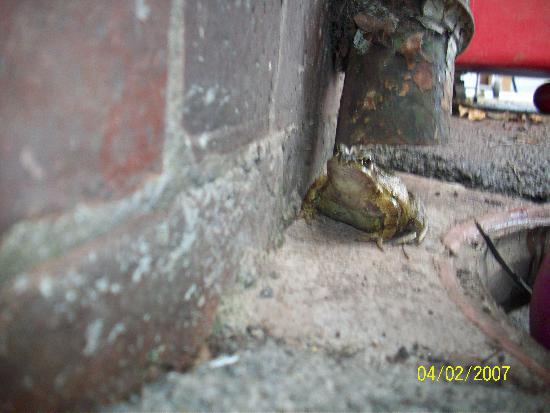 We dug up the last of our potatoes this week and washed them carefully.  Some had been eaten by slugs and some were a bit rotten and had become soft, but we had some that were good and we used these to make printing blocks.

Many of the children have been showing an interest in different forms of transport.  They have been using chairs and boxes to make: buses, racing cars, buses and trains both outside and inside. We thought it would be nice to have a trip from Seascale to Whitehaven and back on the train to experience what a real train trip is like.

What a wonderful time we had. We parked the bus at Seascale and took the Carlisle train to Whitehaven. Did you know that there is a long tunnel on that journey?  As we got on and off the train we had to be careful to, 'Mind the Gap', but we all had an adult to help us. On the way back we had snack and used the little trays attached to the seat infront of us.

We were suprised to see so many animals: sheep; lambs; a donkey and ducks.

This week the children have been doing some scientific observations whilst making bird treats (related to the RSPB Big School's Bird Watch).  We mixed bird seed and molten lard (kindly donated by Miss Huddart) and buried some string to hang the treats from.  As Valentine's Day is coming we set the treats in heart shaped moulds.  During the process we observed how at room temperature the lard was hard, but after warming it a little in the microwave it began to melt.  To set the treats and make them hard again we had to put them somewhere cold.  The children said that they kept icecream in the freezer, which is cold, so that's where we put the bird treats. Sure enough they were soon hard again. 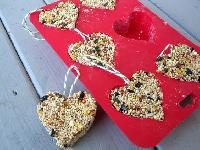 The circus has been in town!  Well a circus trainer visited the school.  The nursery attended a display with the rest of the school and really enjoyed watching the trainer: spin plates, twirl ribbons, walk on stilts and work a diablo. Later in the day we had a go ourselves. Check out the photographs. 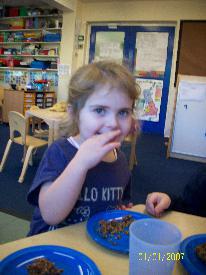 The school have talked about Burns' Night and why and how it is celebrated in Scotland.  Years 3,4,5 and 6 performed Scottish dances for Year 1, Reception and the new nursery.  This was the first 'assembly' that nursery attended.  We only stayed for the dancing as we don'tlike to sit for very long, but we all really enjoyed ourselves.  One of the pupils said, 'Mrs. Colley I am so excited to see the dancing!' Afterwards Jackie the cook brought us 2 haggis to try. One meat, one vegetarian. Some children loved it! 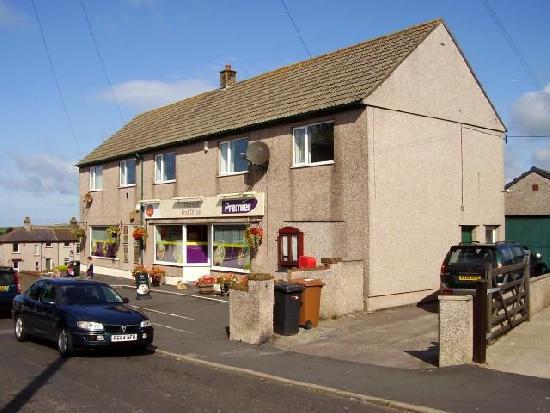 Last week a group visited Thornhill post office.  They went to post a parcel and a letter and to buy snack.We watched the postal woman weigh the parcel and measure Mrs. Toman's letter.  The letter was too big and needed more stamps.  Afterwards we bought cheese and crackers.  We cut the cheese and buttered the crackers for everyone to have at snack time.

We are celebrating Chinese New Year this week, it is the year of the Rooster.  As part of our activities to understand the world we held a special morning when parents were invited in.  We watched a shadow puppet version and the story of how the years were given their names and looked a a short clip on 'Newsround' about how people all over the world celebrated Chinese New Year. We also, had a special Chinese food tasting session. 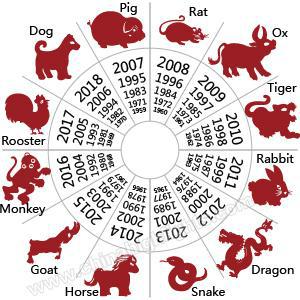 What year were you born in?